Everything You Need to Know about MFD Capacitor 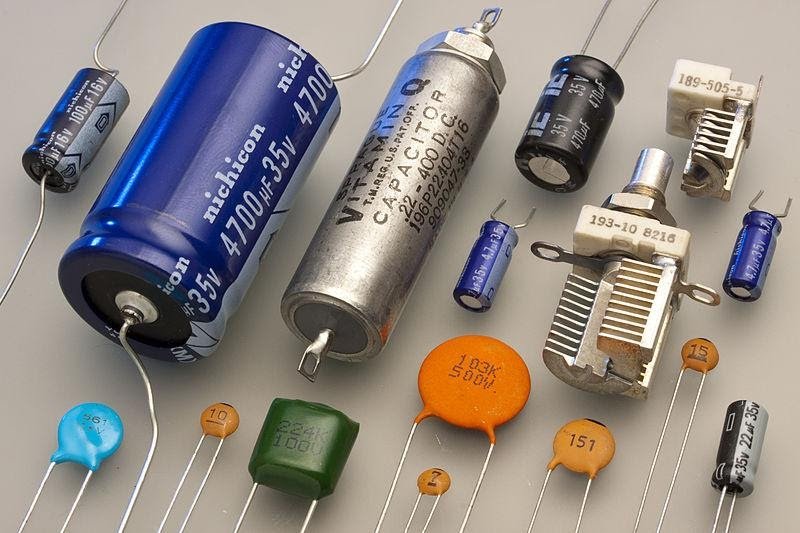 A capacitor is an electrical component responsible for altering the current to a single or multiple windings within a single-phase induction motor operating on alternating current. The primary purpose of using a capacitor is to generate a magnetic field.

You can get two different types of motor capacitors, which are start capacitors and run capacitors. A start capacitor is the only operation during the startup phase of the motor and then disconnects from the circuit.

On the other hand, a run capacitor continuously works to adjust phase or current shift to a motor or machine’s winding. The goal is to optimize the efficiency, performance, and torque of the motor. You can find a motor capacitor in an air-conditioning unit, spa pump, large fans, powered gates, etc.

What are MFD Capacitors

A huge variety of capacitors come with the markings of mFD or MFD mentioned after their capacitance value. You will be able to see it as an MFD, and you can also see it as µF, which stands for microfarad.

So, the question arises, are mFD and µF one and the same thing? The simple answer is they belong to the same measurement scale, i.e., mFD stands for “milli-Farad,” whereas µF stands for “micro-Farad.” There are mostly old capacitors manufacturing companies that are using mFD instead of µF capacitors.

The reason is that it was a common practice back in the days to mark the capacitors as mFD or MFD. The reason was most likely because the machines could not produce the µ symbol print on the motor’s casing.

There is also a possibility that the manufacturer simply had their own reasons to keep their capacitors known as MFD capacitors.

You can measure capacitor through MFD ratings. An MFD or micro-Farad is a technical terminology used to describe the level of capacity in a capacitor. Therefore, the higher the MFD ratings of a capacitor, the more electrical current your capacitor can store.

A standard capacitor may have an MFD ranging from 5 to 80 MFD. In case you are looking for an MFD capacitor but could not find one, you can always get µF. They both work the same; the only difference is the unit used to mention the level of capacity

Here are five facts about MFD capacitors you must familiarize yourself with.

Now that you know what MFD capacitor stands for, you will never feel confused by the rating stamps. Whether it is µF or MFD, you only have to convert the micro-Farad to milli-Farad and vice versa.  Reach out to us with any MFD questions or concerns for your next project.