Circuit Board Components and Their Applications 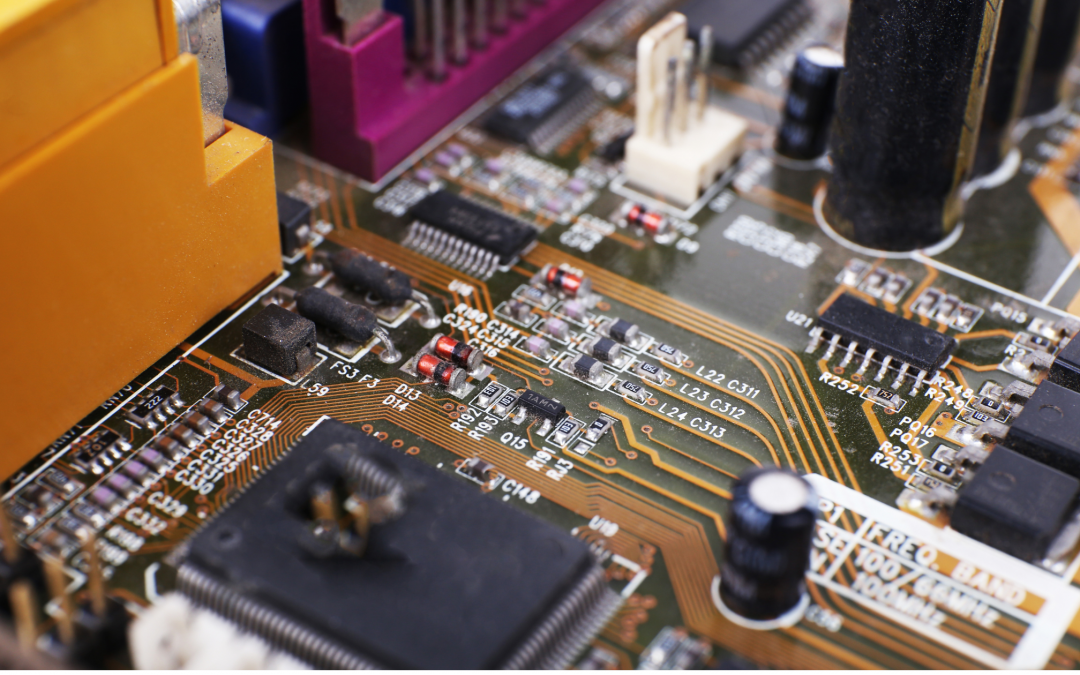 A PCB board or a circuit board is a critical component of almost all electronic pieces of equipment that are computerized and made to limit manual efforts. Even though they may look small and ordinary, circuit boards often have many complex components that synchronize to make a particular device function.

Resistors are available in different shapes and sizes for circuit board assembly. A resistor is an electrical circuit that is meant to, as the name suggests, resist electric current flow. It is bound by Ohm’s Law, where voltage equals current multiplied by resistance. It encourages the restriction of electrical discharge. It is similar to how you narrow down a pipe to resist the amount of water flowing inside a tube.

There are all kinds of different capacitors, and they store charge in an electrical field. If you have a noisy electrical signal and voltage change, it will hold a charge and let some of the current out. It will then take on some charge when it reaches a peak. This means that you can smooth out a noisy signal with a capacitor.

The diode is the simplest semi-conductor. It allows the current to flow in only one direction and stops the flow if the current tries to flow in the other direction. LEDs or light-emitting diodes are different types of diode components on the printed circuit board capacitor.

A transistor is a switch that has three leads. One of the leads is called the gate. If there is a current on the gate, electricity will freely flow between the other two leads. There are different types of transistors, some that only switch minimal loads, while others are bigger and can switch larger loads.

Microchips are semi-conductors that come in every shape and size imaginable. They also start simple and get very complicated. Although it’s easy to solder them onto the printed circuit board by hand, they will perform much better when subject to machine assembly.

The contacts are underneath some of the chips and not easily visible. These types of semi-conductors are what you get if you take millions of transistors and put them together in the same package.

These microchips carry the majority of processing power in an electrical component. Different microchips are suited for different tasks, and it depends on the data they carry. The exact same chip can perform two different functions.

The above-mentioned PCB components are some of the most critical and commonly found ones on circuit boards. Each one contributes to the flow of current around the printed circuit board, which is pivotal for the functioning of an electrical appliance.