Why Surface Mount Technology is Better Than Conventional Technique 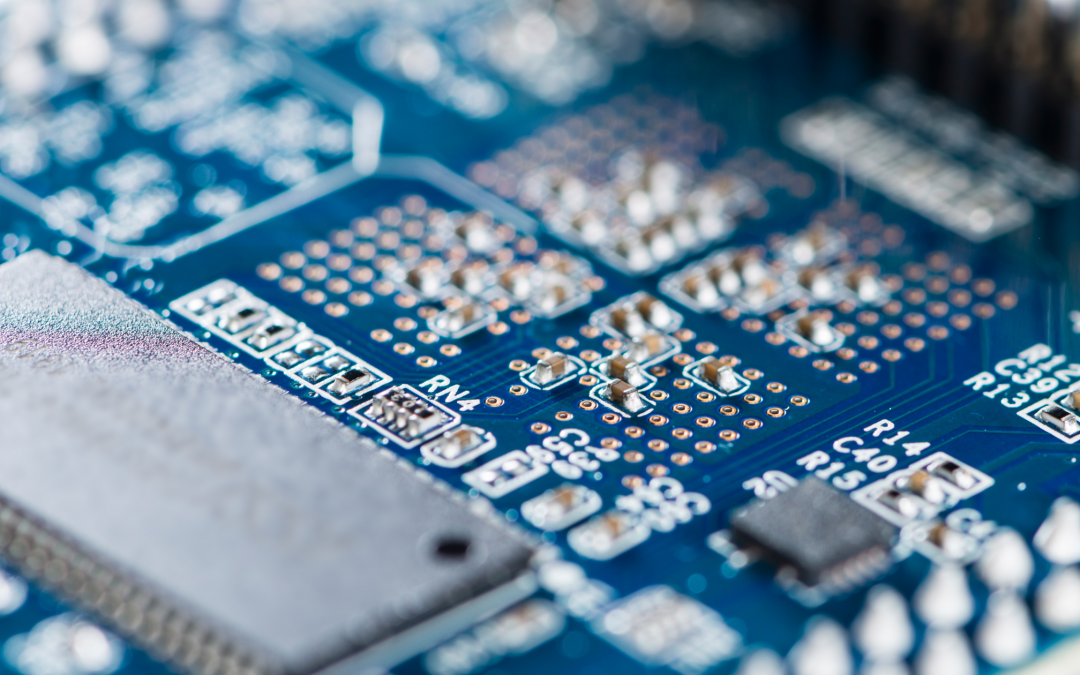 The standard practice for manufacturing PCBs involved through-hole circuits. It’s a simple method and refers to cutting holes in the circuit board to fit electrical components as required. However, it can be very time-consuming if used for mass production of through-hole PCBs.

Machines drill holes in the boards, mount components over those holes from one side, and then thread the holes in the board using lead. Since innovation leaves no technology untouched, the through-hole practice became obsolete only a few years after surface-mount technology or SMT took the stage.

It was the solution manufacturers wanted. SMT enables manufacturers to produce PCBs at high speed and with more material efficiency. Furthermore, it brings adequate vibration resistance and the possibility for customized soldering techniques. Let’s take a broad look at how SMT transformed the world of electronics and PCB production practices.

The electrical components attached to circuit boards using the surface-mount technology are much smaller than through-hole interpolation components. The geometric volume and size differences in conventional and SMT techniques take PCB miniaturization to the next level.

The SMT technique has reduced the size of many electrical components by 60% to 70%. Over that, some components even got reduced to 90% of their size thanks to surface-mount technology. The same goes for the weight. Hence, with SMT, PCBs have become smaller and more lightweight.

Since small PCBs have smaller components, the material costs reduce automatically. In turn, that drives the price of SMT PCBs downwards, making it a more favorable option in electronics.

The surface-mount technology simplifies the production process to a massive extent. For instance, the mounting technology requires manufacturers to bent, shape, and cut the electrical components before mounting them on the circuit boards.

Surface-mount technology pioneered automatic PCB production processes in factories. It involves standardization and serialization in the production process. Moreover, it also brings consistency to the welding processes for attaching chip components to SMT printed circuit boards. Thus, the reliability of compact components on miniature PCBs will increase while the rate of component failure reduces gradually.

Do you know that SMT brings higher safety density to PCB structures? Although the technology created miniature printed circuit boards, it also improved the safety density. For instance, the solder joints per cm2 can be around 5.5 to 20 as assembly density.

You must realize that high signal transmission speeds will also increase PCBs’ resistance to impact and vibration. This could ultimately result in high-speed operations and better electronic equipment around us.

The distributed parameters of the circuit boards are generally high. However, they reduce drastically when the components attached to the board either have no or short lead. That’s because the absence or negligible amounts of lead causes reduced RF interference.

Learn about printed circuit boards and your requirements before choosing surface-mount technology. You will require thorough analysis and proper planning for successful end-product manufacturing if it includes PCB.

And if you’re planning mass production, make a prototype for testing. With surface-mount technology, you can create simpler designs and compact devices with quicker completion times. However, considering your requirements is best to do a cost-benefit analysis.