The Right Way to Solder on Printed Circuit Boards 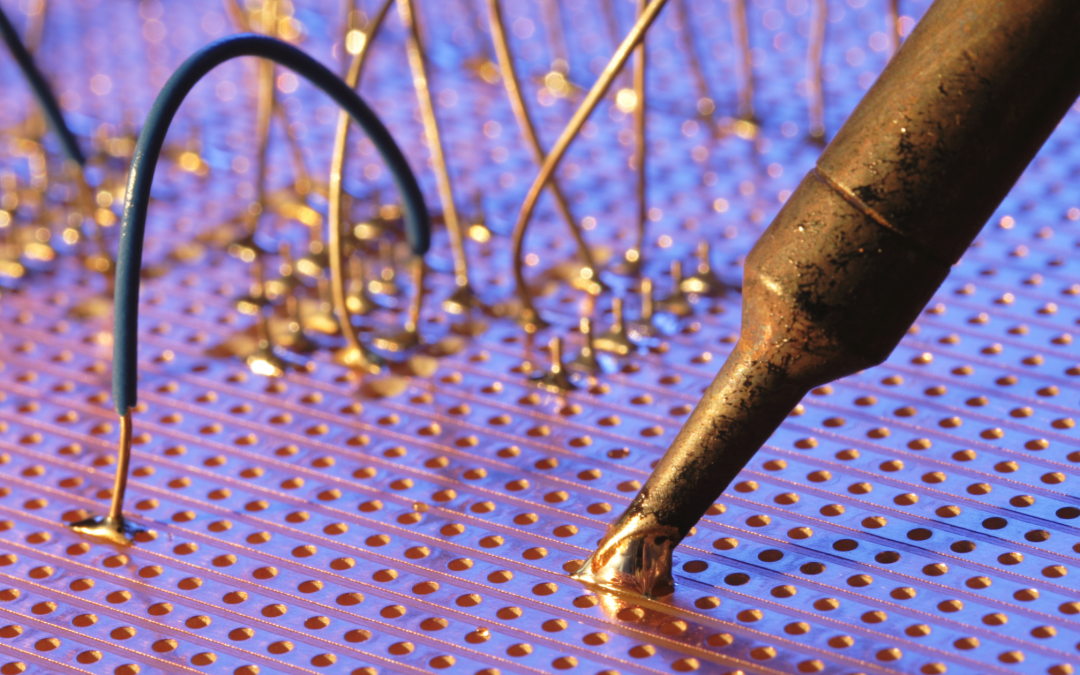 The main issue is that many people don’t know the right way to solder electrical components on circuit boards. Since a bunch of them are being used in factories, it can be quite tricky to pick the right one. We will discuss some of the top soldering techniques so you can choose the one that’s right for your business.

The Right Way of Soldering on Printed Circuit Boards

In the electronics world, soldering is a fundamental skill that nearly every professional must have at some point. Soldering and electronics go together like a fork and spoon.

Although people learn how to design, build, and release electronics without picking up a soldering iron, it’s still a vital part of the industry. Let’s check out a few soldering methods and techniques commonly used these days.

It’s the most common soldering method factories use today, especially for manufacturing surface mount technology or SMT printed circuit boards. This soldering method involves using a heated soldering paste to attach electrical components to the circuit board. The paste looks like molten metal, enabling professionals to connect pins and pads seamlessly. However, it results in permanent attachment.

Generally, factories utilize wave soldering to produce massive PCB assemblies. The PCBs go over molten solder in a pan that looks nothing less than a wave pool. Once through, electrical components get attached to the circuit board.

Before coming in contact with the molten solder, the components are already glued to the board. Due to an additional step that reduces efficiency and somewhat increases the time and money consumption, reflow soldering replaced wave soldering.

Although it’s similar to hard soldering (discussed later), brazing involves melting the underside of the metal components to get attached to the board. It causes the least thermal deformation and is one of the best soldering techniques for mass PCB production.

Soft soldering is the perfect option for compact and fragile circuit board components. Soft soldering doesn’t damage the electrical components through high heat or molten solder. In this process, the temperature of the molten solder is below 400 degrees Celsius or 752 degrees Fahrenheit.

If the temperature goes over, it becomes “braze soldering”. The low-temperature technique is for smaller components prone to breaking at high temperatures or heat conditions. Although it’s suitable for small components and fragile boards, it doesn’t produce the strongest joints.

This soldering technique also yields strong joints between components and circuit boards. However, combining metal components such as gold, silver, or brass-plated components is best. It’s used to connect and attach the same metals in other industries.

Check which soldering technique offers the most lasting results and try to match it with your PCB requirements. Partnering with a solid PCB manufacturing company could ease the process and increase soldering efficiency.