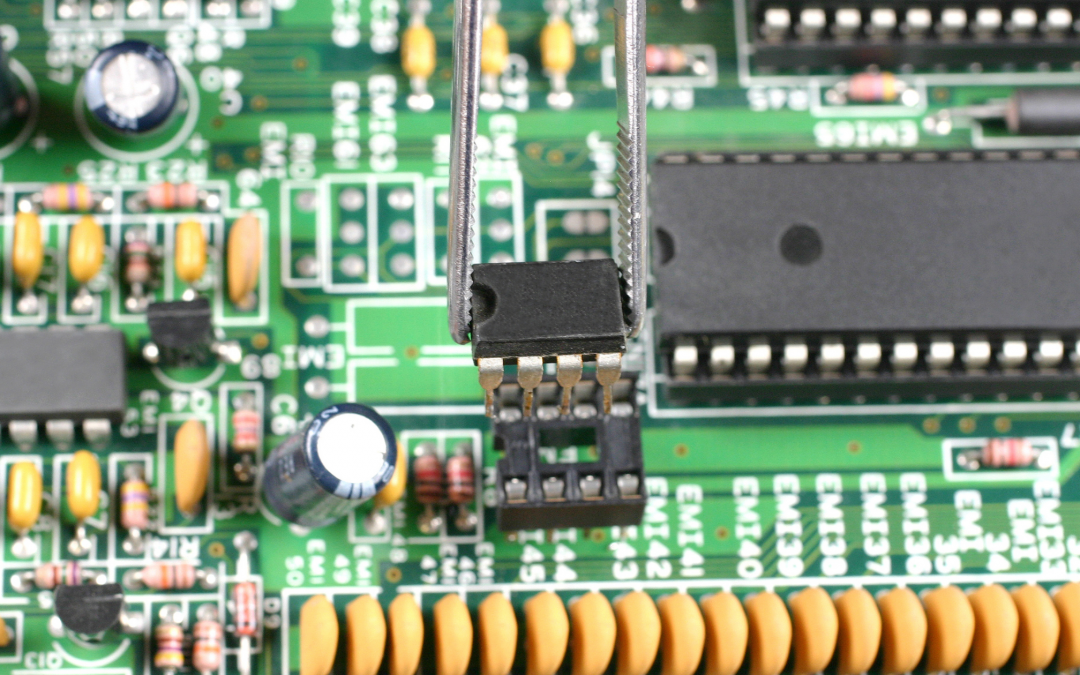 Have you just bought a shiny new mother board for your PC? If yes, then you might have noticed the small traces on the mother board. These traces are critical components connecting all of your sockets, headers, and components. This board is present in almost all electronic components and is responsible for making them light up and function correctly.

Before they became widespread, connecting the entire electrical component inside an appliance required bulky wires and a big mess of components. Therefore, printed circuit boards paved the way for the miniaturization of electronics and their efficiency.

The idea of embedding wires on a flat piece of fiberglass became widely used as years progressed. The PCB invention made it possible for people to fit a highly complex device such as a smartphone inside your pocket. It allows engineers to pack up some of the most critical connections in a very small space. The process is similar to the manufacturing of CPUs.

The Design and Manufacturing of PCBs

When making the printed circuit board, layers of fiberglass are stacked on each other with resin so that they become a single slab. After that, copper material goes on each side of this slab. Following this, a pattern that aligns exactly with the traces is supposed to go on the copper layer placed on top.

After this step, the PCB goes through the etching process, along with further washing. This process is highly meticulous and performed in layers with the help of specialized machinery and computer-aided design simulators. During the manufacturing process inside industries, drills create small holes in this board to accommodate connections for small electrical components such as capacitors, chips, and resistors.

After PCBs get all the components connected onto them, they become a connection unit of all electrical connections on a substrate. You do not need any manufacturing processes to make a simple PCB. You can also find markers that will dispense conductive ink onto special paper. This will allow you to draw a working PCB at home.

It is also important to note that each printed circuit board will vary in shape, size, layers, and components according to the electronic item. Some electronics are simple and do not have multiple functions, while others are highly functional with multiple purposes. In terms of smart phones, the design of the phone will also influence the PCB.

In the 1990s, PCBs saw a decrease as computer-aided design and manufacturing became more prominent. BGA became introduced in the mid-1990s and allowed higher component densities and overall board miniaturization. In the 2000s, PCBs have not only become smaller and lighter, they now have higher layer counts and are more complex. Multilayered designs allow for more functionality in electronic devices. They also have an increasingly lower cost. 2006 saw prohibitions towards the use of lead, which took the lead components out of the solder used to place components.

Today, modern circuit assemblies represent the biggest densities of any assembly in the history of circuit assemblies. This has been a long history, and PCBs have come a long way since the primitive assemblies in 1903. While it is not possible to talk about the future, it is safe to say that circuit board assemblies will continue to miniaturize, and the processes will evolve further.