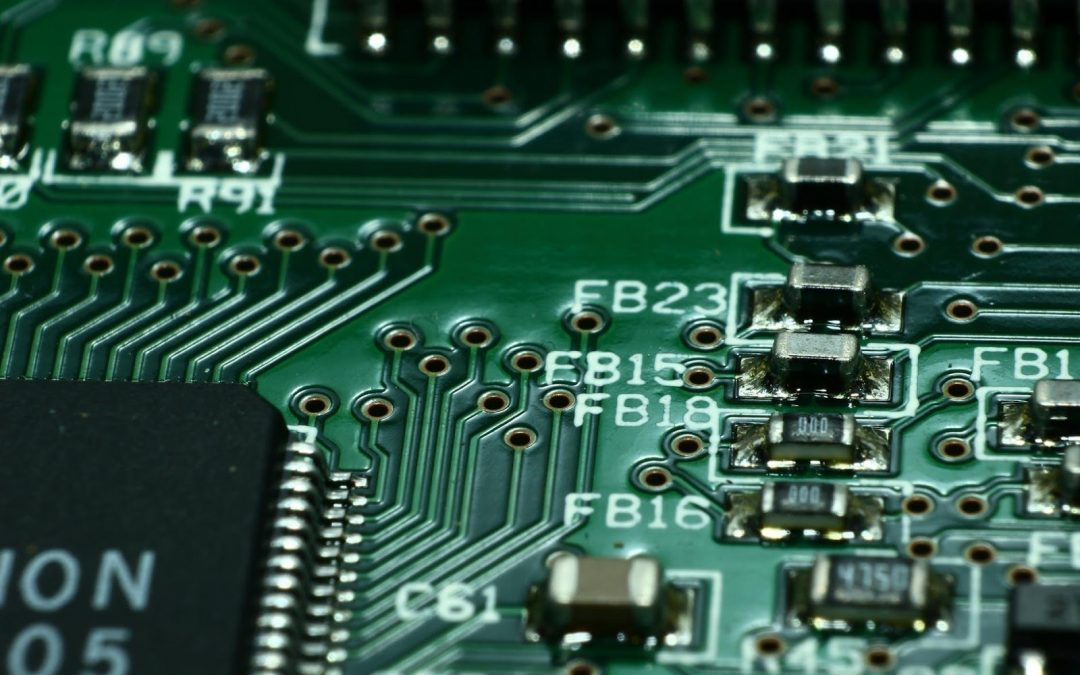 LF Hot Air Solder Leveling or LF-HASL is identical to the standard HASL process. However, it does have an obvious difference, i.e., it does no use Tin and Lead Solder. Instead, you will use a Tin and Copper, Tin and Nickel, or Tin, Copper, and Nickel germanium.

This difference is what makes LF-HASL a cost-effective and RoHS compliant surface finish. However, similar to HASL, lead-free HASL is also not suitable for smaller components. For PCBs with smaller components, you can choose better surface finishes such as immersion coatings. They are a little more expensive but ideal for such purposes.

The lead-free HASL PCB surface finish became one of the most considered and frequently used surface finishes after immersion gold. It provided safer surface finish alternatives, but it never became the new standard and created a bit of hassle for the circuit board manufacturers.

The Complexity of LF HASL

It all came down to the complexity of applying LF-HASL finish, and some PCB manufacturers had to outsource this lead-free HASL solution.

The chemistry behind the composition of lead-free hot air solder leveling has evolved over the years, so have its applications. Both horizontal and vertical applications have issues identical to HASL, which are pooling and non-flat surface finish with a foggy appearance in certain areas of the printed circuit boards.

However, removing the silver and changing the tin-copper along with a few tweaks to the manufacturing process showed improvements with smoother and better surface coatings than the initial results.

This promising development in the process and application increased the demand for the LF-HASL. Not only did it make LF-HASL a common practice but decreased the timeline related to customer product delivery.

Lead-free hot air solder leveling needs higher temperatures for its application. During the first pass, it leaves the surface dull and grainy. However, after the second pass, both the appearance and surfaces improve, displaying a flatter, shinier, smoother, and even coat on the circuit board.

That said- the exposure to excessive heat from dipping twice in the molten solution reduces the copper levels below the acceptable limit as per IPC standards. This shortcoming worked as a catalyst for another change to the process staining the lead-free hot air solder leveling surface finish.

After several changes to both chemistries and processes, LF-HASL is finally a stable PCB surface finish application. The new and improved process is finally capable of producing a consistent and quality surface finish using lead-free alloys. LF-HASL has drastically reduced the hassle experienced by the PCB manufacturers.

Why LF-HASL is Least Used?

You may wonder, after all those tweaks and improvements, what stopped LF-HASL from becoming the standard finish? Lead-Free HASL is still probably the least utilized PCB surface finish in the industry.

The reason is the introduction of other innovative surface finishes such as ENIG (Electroless Nickel Immersion Gold), OSP (Organic Solderability Preservative). Even immersion silver and tin took over surface finish landscape by storm.

Although LF HASL has come a long way in terms of improved viability, it is still work in progress. It has to cover some groundwork to compete with other surface finishes. However, it is gaining popularity amongst consumers, prompting PCB manufacturers to consider using LF hot air solder leveling as a standard surface finish.

Contact us to get started on your project today!