How Each Small Component Works Together to Form a Circuit Board 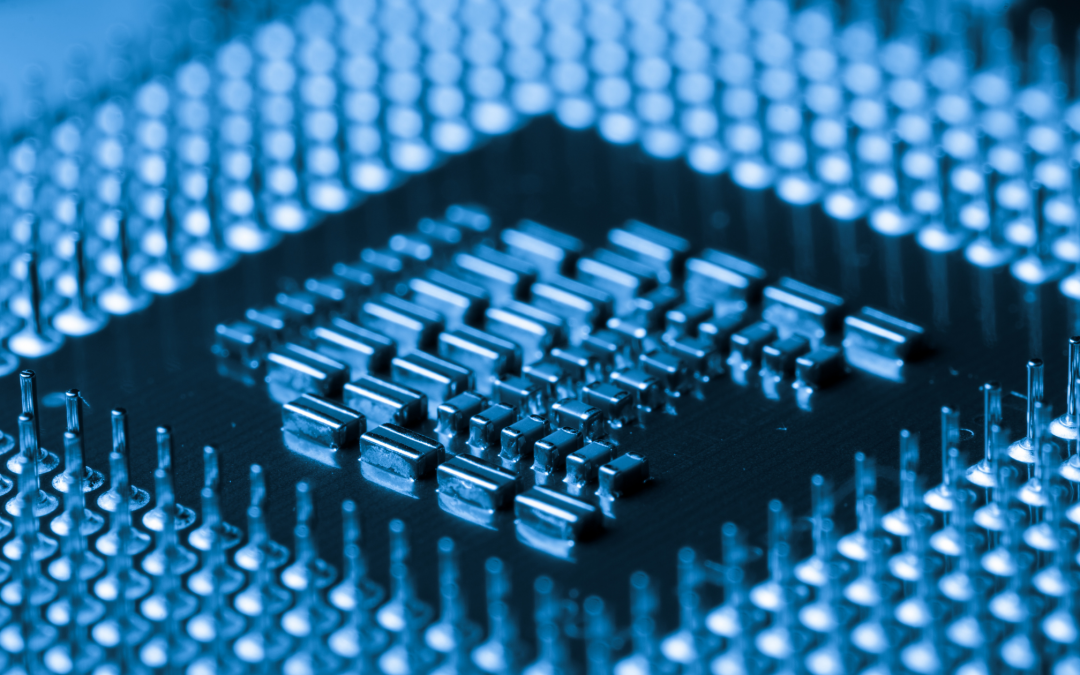 Imagine spending a day without using any electronic devices? Well, considering how our lives are integrated with modern technology and various electronic devices, such a task would be pretty impossible. Electronic gadgets are a part of our lives, and without them, you can’t complete tasks efficiently, or at least not without wasting valuable resources. This is all thanks to printed circuit board technology powering the majority of the devices out there. But what components are necessary for PCBs? Or, how do those important components integrate and function to form a perfectly-working printed circuit board?

In this post below, we will check out some of the main components of a circuit board that helps it function properly in the long run. Plus, you will learn the importance of each one and how it can be disastrous for a circuit board if a respective component stops working.

These are electronic components based on the passive two-terminal form. Once a current passes through the inductors, they form a magnetic field to store the generated energy. Inductors are placed on circuit boards and help other components by restricting alternate current passage and allowing only direct current. They help form tuned circuits with the help of capacitors. Most often, you’ll find that tuned circuits inside TV and radio receivers consist of inductors.

These electronic components are based on the passive two-terminal form. However, their main purpose for attachment on a functional circuit board is to act like rechargeable batteries. By storing the energy at a previous time, they transmit the energy to the other components and the circuit board when required.

Resistors are among the core elements in the list of components attached to different types of circuit boards, including PCBs. They are responsible for regulating the voltage in every connected component on a circuit board while also controlling the level of electric current that passes once the circuit is operational. Usually, the main cause behind a circuit board and its components overloading is resistor failure. Different components, apart from the resistors, aren’t very effective at regulating and handling varying voltage levels.

In addition to their multi-functional nature and various capabilities, transistors are quite important in the fabrication of printed circuit boards. In general, transistors are nothing more than semiconductor devices that conduct and insulate while acting as amplifiers and switches for circuit boards and other components. Once integrated, they work efficiently despite lower voltage and negligible filament current.

Transistors are usually small in size but have a longer life than several major components of a printed circuit board used today. Further, there’re two different types of transistors:

Whether you’re communicating with your loved ones abroad or making a hot cup of cocoa in the kitchen, you’re using technology that’s powered by printed circuit boards. While there are other types of circuit boards in the industry, PCBs are at the forefront of nearly all major technologies and innovations that we need regularly. Miniature electronic circuits are a massive solution to our time-sensitive work completion needs. But, the integration of all the small components on the said electronic circuits is even more important.