How did Circuit Board Assemblies Evolve? 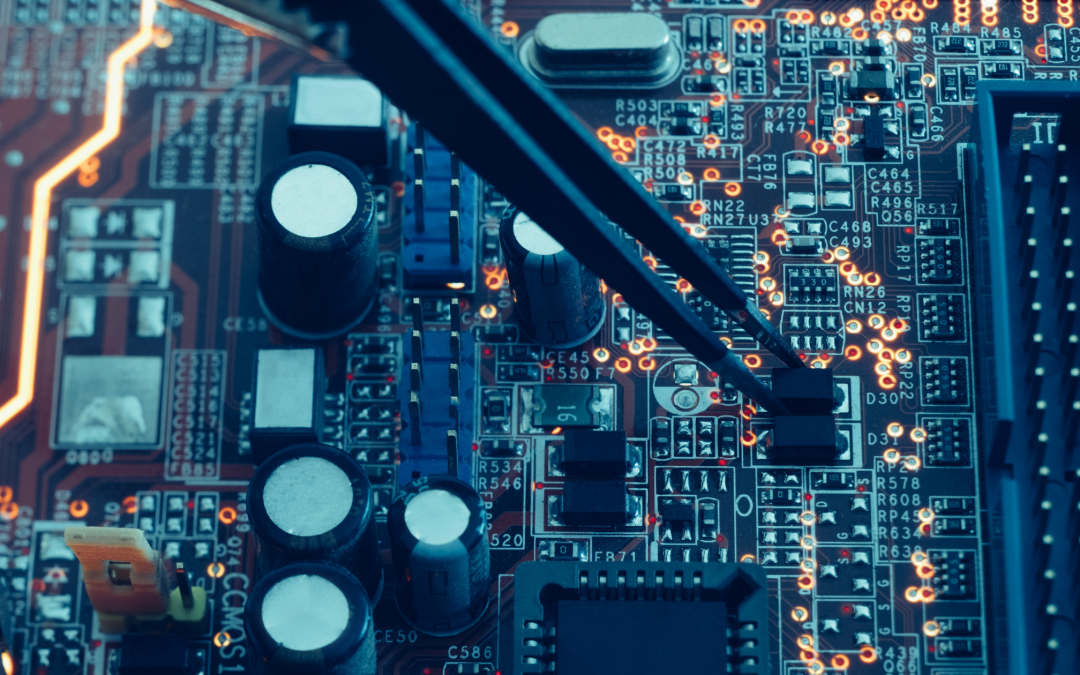 All inventions go through evolutionary courses. PCBs, or printed circuit boards, went through an incredible course in history. If there is one thing that has challenged the electronic assembly industry, it is the need for miniaturization. As components inside an electrical unit get smaller and closer together, it pushes the printing and cleaning process to the edge. One may think that miniaturization is a product of the last 5-10 years. However, this process began about a hundred years ago.

When you think of circuit board assemblies, you instantly think of them as modern technology. It all started with Albert Hanson, a German scientist who filed a patent for a device that would improve telephone exchange boards. This primitive circuit board had wires attached to a conductive substrate and bonded to a flat surface.

This device consisted of technology that you would consider a precursor to the modern-day circuit board. It also had the simple through-hole design of today’s circuit board. The first real circuit board came patented in 1927 by American inventor Charles Ducas. His circuit board design had stenciled conductive materials on a wooden board that was flattened out.

This may be how the word, “board” is incorporated into what you now call a circuit board. Charles Ducus utilized a stencil to print the wires directly onto the board. He also applied ink for the conduction of electricity. This concept aligned the electronic path to an insulated surface, which created a more recognizable device as a printed circuit board today.

Evolution into Multi-Layered Circuit Board

Then came Paul Eisler, who is widely known and appreciated for inventing today’s printed circuit board. After leaving Australia in the early days of World War 2, he settled in England. He worked in a newspaper printing company, which led him to use his printing expertise to formulate an idea that printed electronic circuits onto boards.

This was a giant leap forward in the labor-intensive practice of hand soldering each wire manually. His inventions helped in World War 2 because they were used in radio sets that the British and Americans used during the war.

In 1943, a patent was issued for a circuit board design that was more advanced than the one used in World War 2. It involved etching the circuits onto copper foil and on glass-reinforced non-conductive substrates. In 1948, the US Army released this technology to the public so that it could prompt widespread development of the innovation.

In the 1950s, the printed circuit board became subject to further enhancement as transistors emerged. These components helped reduce the size of the electronics and made it easier to incorporate PCBs into electronics. This also improved the reliability of the electronics, and it started the beginning of the long-driven goal of miniaturization. In the 1950s and 60s, PCBs evolved into double-sided boards with identification printing on one side and electronic components on the other side.