Advantages of Using VIA in Pads 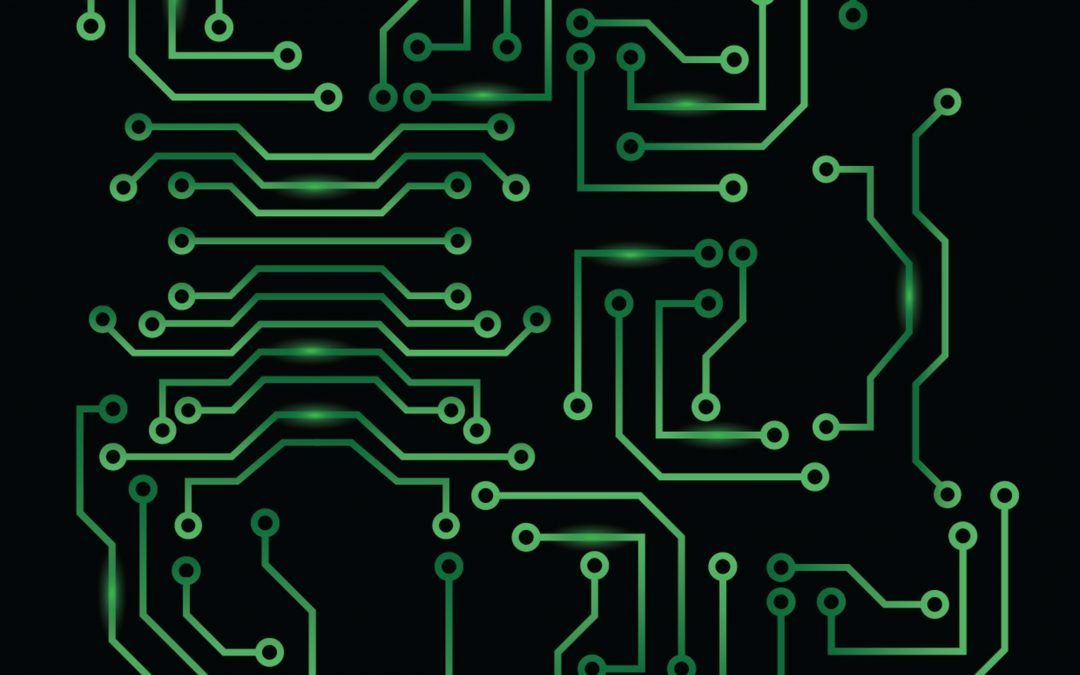 With advancements in electronic applications and products, VIAs play a significant role in interconnecting layers within a printed circuit board. There are three main types of VIAs.

Each of the three has its specific functions and attributes, contributing to PCBs’ overall optimal performance. However, VIA in pad is a popular choice in small scale BGA and PCBs.

Due to the need for high-density Ball Grid Arrays (BGAs) and the miniaturized SMD chips, the use of VIA in pad technology is on the rise.

What is VIA in Pad?

VIA in pad is a PCB design technology that increases PCB density, allowing higher component density (particularly in BGA and SMT IC area).

In PCB design, a VIA is a pad with tiny plated holes on a PCB. These holes connect copper tracks on different layers of the circuit board.

However, VIA in pad is more mainstream in BGA packages becoming tighter without using traditional “dog bone” land pattern to transfer signals from BGA footprint to a VIA. From here onward, VIA is responsible for passing it to other layers.

You can drill VIAs directly into the footprint pad, allowing a much simpler route by direct soldering. However, you must ensure to call out this process in the fab notes. You can typically use VIA in pad for signal testing.

Advantages of Using VIA in Pad

There are several advantages associated with using VIA in pad printed circuit boards. Firstly, it is ideal for increasing the PCB density, lessening inductance, and using a more refined pitch package. As you place VIA directly below the device’s contact pad, you can achieve superior routing and greater part density.

Compared to blind and buried VIAs, other benefits of using VIA in pad are:

However, you must confirm with your PCB manufacturer if they have adequate fabrication equipment for VIA in pad.

When Should You Use Via in Pad?

If you are using small pitch components, routing them using VIA in pad makes the printed circuit board routing as compact as possible. Moreover, it can also simplify the routing for complex LGA and BGA packages.

You can even place components such as bypass capacitors closer, which minimizes the surface routing and parasitic inductance. Additionally, the ground places and power paths are shorter when using VIA in pad, which helps minimize EMF emissions of a high-frequency design.

VIAs in pad can also impact your heat management. Generally, high powered surface mount components have a thermal pad mounted to the PCB. Thus, dropping VIAs through the board to the other side of your PCB will increase the copper area to facilitate heat release.

At Nova Engineering we are well versed in this technique. Call us today!