A Complete Overview of Data Bus: Connect the Dots! 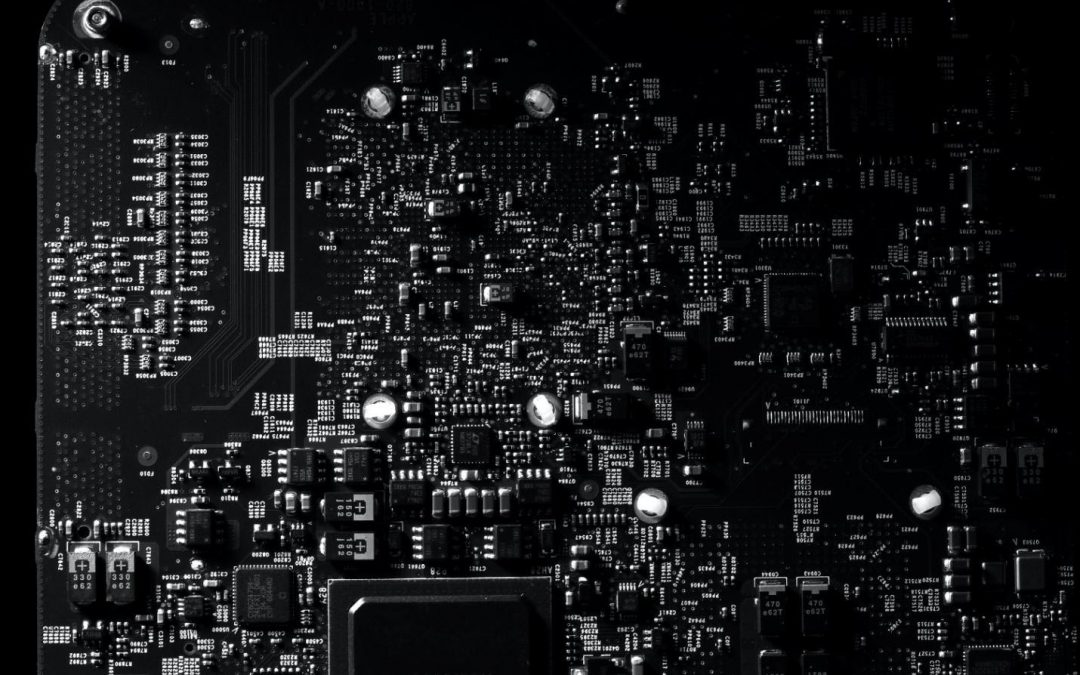 A computer is nothing far from a digital city. It is a construction of various devices that work together to function as a singular unit. Like cities, that have roadways for transportation, computers use pathways to transmit information, or data from one component to the other.

Back in the early days, components, such as the RAMs and CPUs, didn’t used to be inside a single IC board. You could find them in spate individual cabinets instead. The information travelled from one cabinet to another, with a help of wire bundles, that people otherwise call, a bus bar.

This bus bar later developed the name, “bus”. You can find two main designs of a bus, it can either consist of one or multiple lane. Each lane is a single wire connection, and the data travels differently according to the number of lanes.

The Architecture of the Data Bus

The data bus is Bi-directional, meaning that it can allow the flow of data into two directions. A parallel bus is one that uses multiple different lanes to transmit information. These lanes align parallel to each other, and before the information passes, it breaks down into smaller pieces and distributes amongst each lane.

This works incredibly well for situations in which you have to transfer a memory address. Parallel bus is impractical in modern computers. This is because as the number of lanes increase, so does space requirements, which ultimately means that you will need to have bigger circuit.

Anything that contributes to increasing the size of a computer is therefore, undesirable in the modern age of portability and compact computing devices. To keep circuits small, multiplexers became the important featured busses.

What this does, is divide a 32-bit address into two halves and then transmitted them into two clock cycles by a 16-bit buss. This was a revelation, which not only increased the processing speed of the computer, and at the same time required much less space, keeping devices relatively small.

Not all devices will look to multiple lanes solution when transmitting data.  Some even have functions that send one bit at a time across a singular lane. A serial bus will only use one lane to transmit multiple data.

Initially, serial data busses did not have a place in practical computing. They were slower than parallel buses, and you could only use them for long distance communications. As time progressed, alongside technology, transmission speeds and signal integrity started to improve.

When you combine that with the weakness of parallel busses being prone to electromagnetic interference, you can understand why serial data busses are the transmission mechanism of the future.

The design of the data bus has seen plenty of changes over the years. What first was just a huge of bundle of wires and separate cabinets, are now small integrations and sophisticated connections between microprocessors and motherboards.

As computer systems started to get smaller and smaller, faster and more efficient bus architectures began their implementation. The CPU was a first breakthrough away from the system bus that used the Northbridge, and the Southbridge for communication between components.

Data busses are essential to computing systems, just like how a good transport system is to cities. Their presence allows for a unified ecosystem in the computer, which functions as a single unit. As technology advances, the design and functionality of the data bus is set for an evolutionary course.  Contact us to help with this or any questions you have about your next project!