A Brief History on PCBs 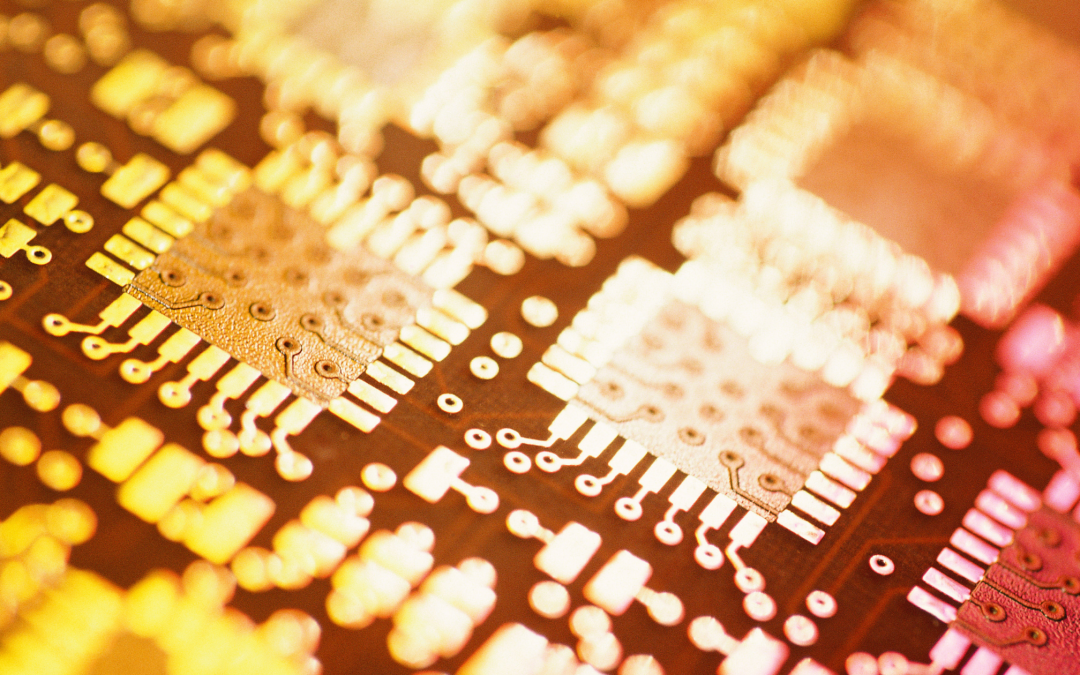 For instance, it primarily acted as a component holder. Then, it became an alternative to unnecessary wiring and cabling. Today, it is the superstructure for high-speed design.

The Birth of the First PCB

In 1940, the first printed circuit board was produced, and it was for the proximity fuse for the artillery shells. This was the middle of World War 2, and Great Britain was at war with the Nazis. Since they were on the back foot, the intelligence committee of Britain came up with a proximity fuse. This was inserted into the shells and exploded as it came near an object.

This invention was revolutionary for its time as it included a circuit that could detect when it was close enough to something and then explode. The UK was very successful with this invention. Moving forward to the post war era, the war ended in 1945. And in 1947, the first transistor was invented.

This transistor revolutionized the way people viewed electronics and changed the world of electronics, pushing forward great success. During this period of time, the first application of the transistor was the television set, and it was popular.

The circuit board inside the television set looks nothing like the printed circuit boards of today. Instead, it looked like individual components were strapped in, and wires were soldered to each of the component’s leads.

This was a very manually intensive way of building an electronic device, and it may have taken a couple of days for manufacturers to make them. If someone is sitting there and soldering all day long, you begin to wonder about the quality of the product as well.

In 1956, the US army patented an etching copper board. At that time, this was a very unusual way of making a circuit. The idea for etched copper involved getting a plain copper surface and then etching out the traces you’d want. After that, attach leaded components, or “through-hole components,” and you would put them through the board.

This was revolutionary because it turned a difficult and time-consuming process into one that you could complete in 20 minutes. This was a giant leap forward in electronics manufacturing. Granted, you only had one-sided boards at that time, but it served the purpose of getting from point A to point B.

Before they became widespread, connecting components inside an appliance was a time-consuming and unorganized process. The idea of embedding wires on flat fiberglass made it possible to minimize highly complex electronic devices, such as smartphones and laptops.

Moreover, the printed circuits boards of today also have layers of copper on both sides of the fiberglass board, making them hold more components.

As you can see, the technologies of printed circuit boards have come a long way, and today they serve the most important functions for humanity, driving the wheels of commerce and information.